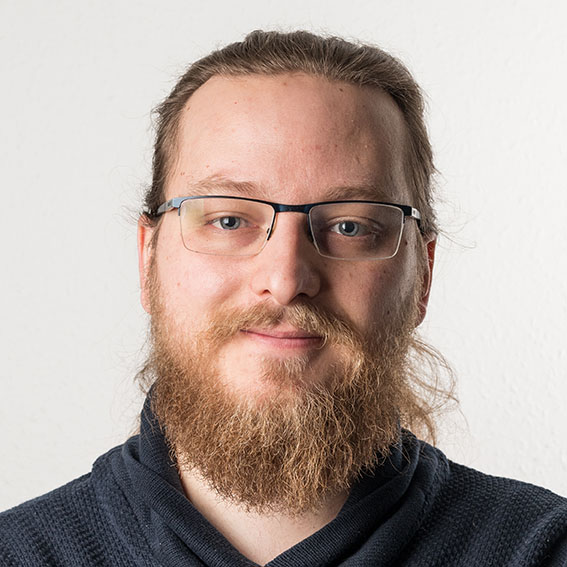 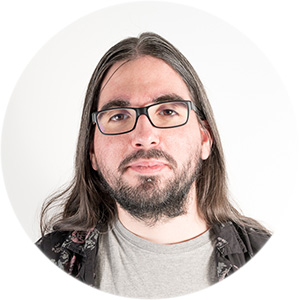 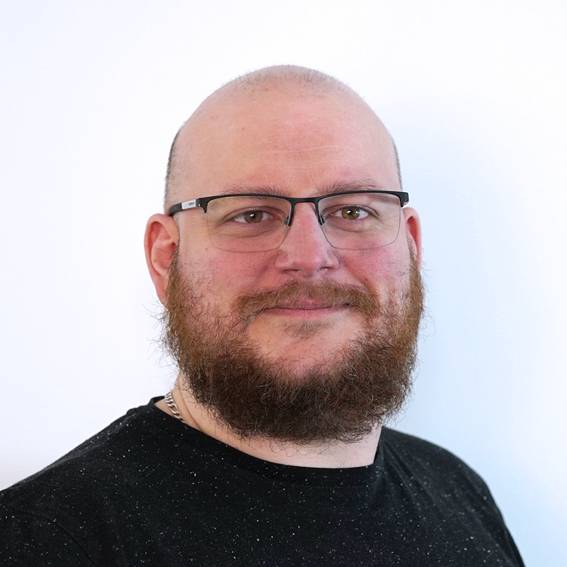 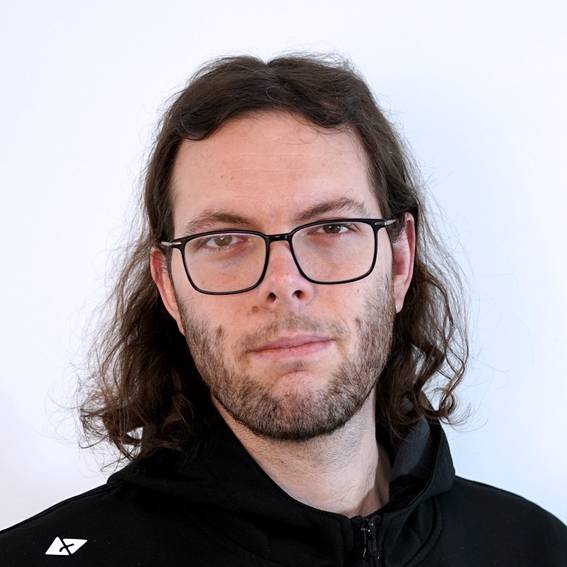 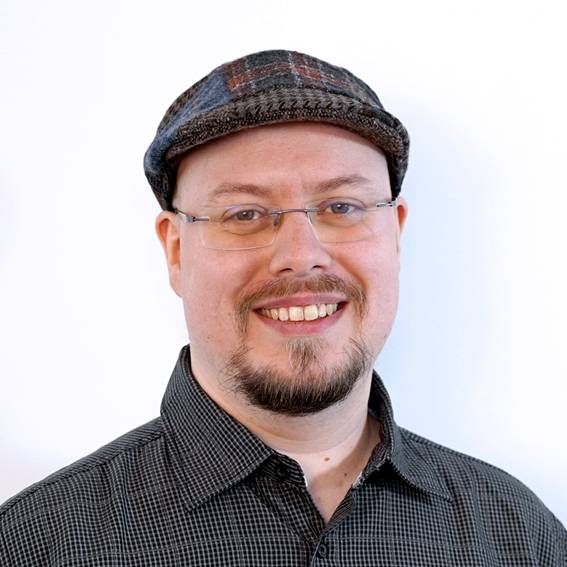 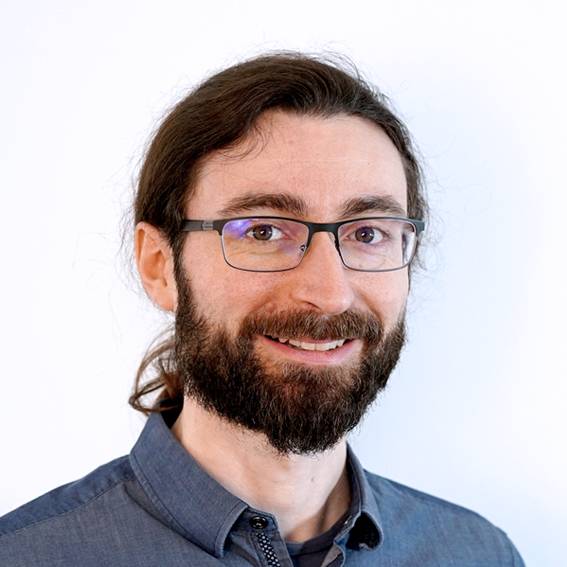 A Team of passionate experts dedicated to your project.

After one year as a freelancer, Aymeric Lamboley founded Da Viking Code in january 2014. Joined quickly by Thomas Lefevre, they crossed paths on developer forums and then IRL at a game jam, they specialize in programming for interactive and game applications.

Together they coded many mobile apps such as the first application of for famous Sophie la Girafe, an award-winning app at the FWA for the luxurious watch brand Jaeger-LeCoultre, a real-time 3D application for the new Heineken’s ‘beertender’ – The Sub, and many web and mobile games including A Blind Legend released in october 2015. Designed by Dowino, co-published by Radio France and programmed by Da Viking Code, this is the first action-adventure audio game to use real time binaural sound technology. It was well received by the specialized press and won a Ping Award.

While remaining focused on technical expertise in the field of interactive programming, the team grew over the years, increasing its spectrum of skills and working on projects with high added value. New technologies are part of the company’s DNA, so naturally the company started offering its services for augmented and virtual reality applications. Lately, Da Viking Code has been responding to the demand of industries in the region who started investing in these new technologies combined with serious games’ mechanics for public information, advertisement, or training solutions.